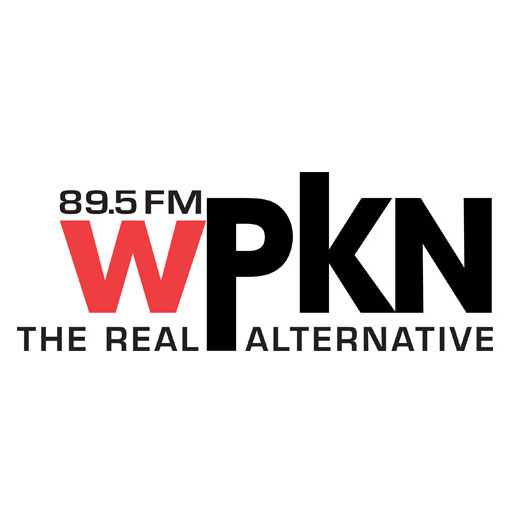 While operating on the campus of the University of Bridgeport, in 1989 WPKN became an independent, non-profit corporation. WPKN streams live on the Internet at wpkn.org and on other internet radio platforms. WPKN also has its own free app for Apple and Android products – WPKN Live. Archived shows are available via the website for two weeks. More than 1000 Podcasts for WPKN’s 30-plus public affairs, news and interview shows are available through Apple Podcasts, Soundcloud and podcast apps via WPKN Community Radio. Look for interviews with artists and musicians via podcasts.

WPKN programs include live and recorded music, free-form music, news, public affairs, and spoken word. WPKN’s volunteer programmers present a wide variety of music and alternative information in an eclectic mix of programming that seeks to serve in a unique and vibrant way those whose needs are not met by mainstream media. WPKN’s programming mix is a cornucopia of genres and styles. From the obscure to the recognizable, it is presented by informed programmers who help listeners discover and rediscover the best in live and recorded performances.