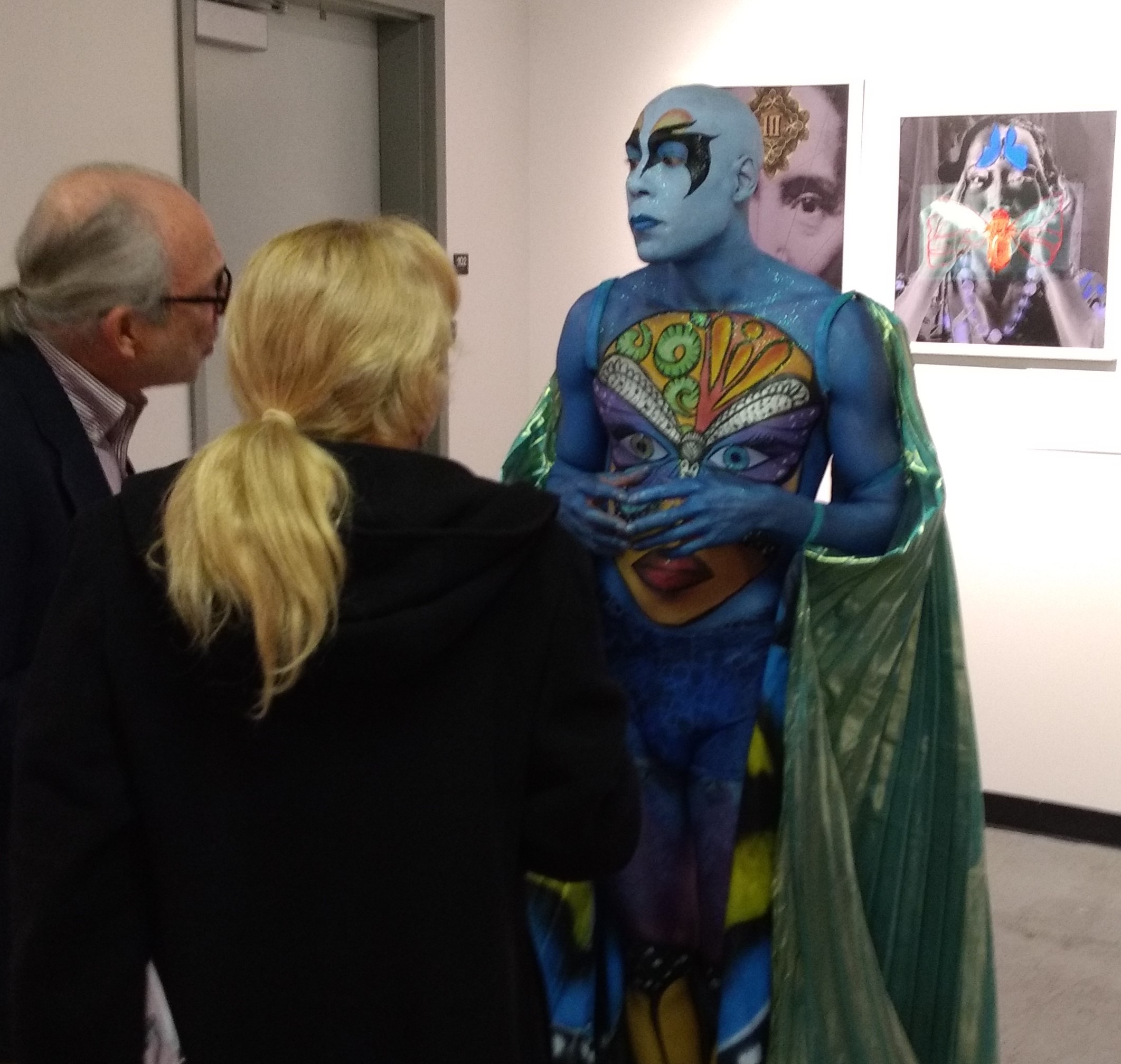 This event is hosted via Zoom.

Join us for this book talk! The Come Up: An Oral History of the Rise of Hip Hop is the essential oral history of hip-hop, from its origins on the playgrounds of the Bronx to its reign as the most powerful force in pop culture—from the award-winning journalist behind All the Pieces Matter, the New York Times bestselling oral history of The Wire.

Jonathan Abrams is an award-winning staff reporter for The New York Times. He is the bestselling author of two previous books, Boys Among Men and All the Pieces Matter. A graduate of the University of Southern California, Abrams was formerly a staff writer at Bleacher Report, Grantland, and the Los Angeles Times.

This will be a digital session. 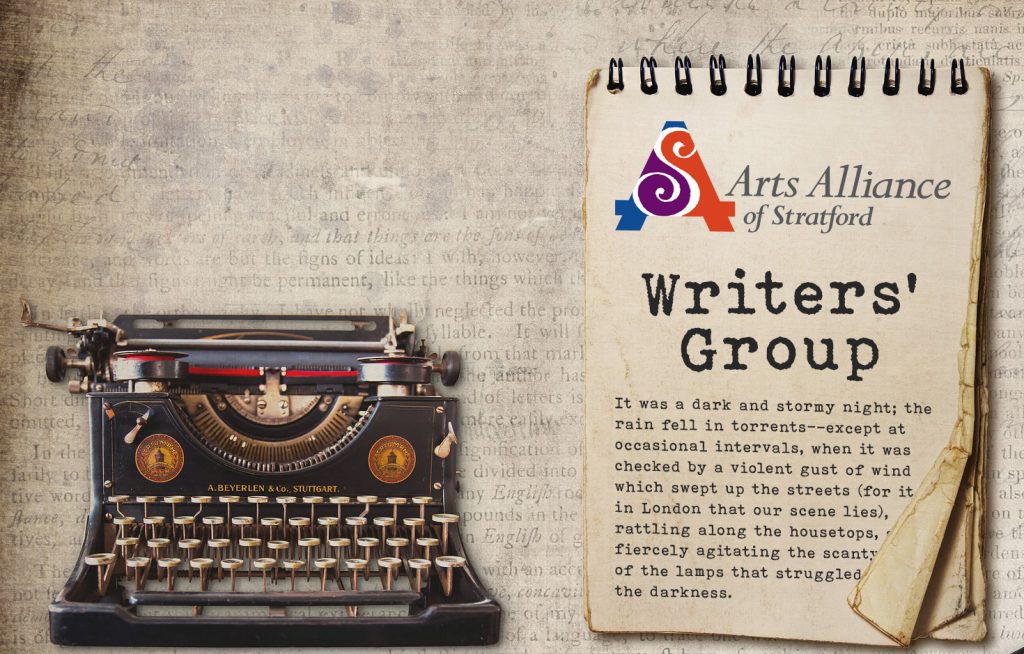 New dates and times: Meets the first Wednesday of each month 9-10am.

Alliance member, Brian Hogan is heading up this event. Brian Hogan is a Public Speaker as well as a Creativity and Clarity Life Coach specializing in helping artists and creatives from all walks of life find clarity and move past blocks as they discover and honor their own artistic processes. Brian also speaks on alignment, the nature of existence, and how to find the messages and order within the seeming chaos of our fast-paced everyday reality. He used to operate a compassionate care cannabis delivery service in West Hollywood CA for seven years before returning to Connecticut to pursue his MFA in storytelling which he earned in 2019 at Sacred Heart University. In addition to his monthly creative writing workshops with the Stratford Arts Alliance Brian currently serves as an Artist-in-Residence and Adjunct Professor at Sacred Heart University’s Graduate Film & Television Program where he teaches Screenwriting. He is also pursuing a Master’s in Clinical Mental Health Counseling. He has released multiple award-winning short films and a TV pilot. He is currently working on a web series that he wrote, directed, and will star in, arriving in 2024. You can find out more about Brian at his website www.LifeStoryHacking.com.

Black-and-white drawings submitted from around the world are doused in darkness and navigated via an LED light. Everyone, no matter their age or experience, was accepted into this unifying exhibit, a true installation-as-environment that comes alive with the viewer’s journey. As eyes adjust to darkness, unexpected sights and senses will emerge.

Note: URSA Gallery will be closed until after Scope Miami (Dec 4) 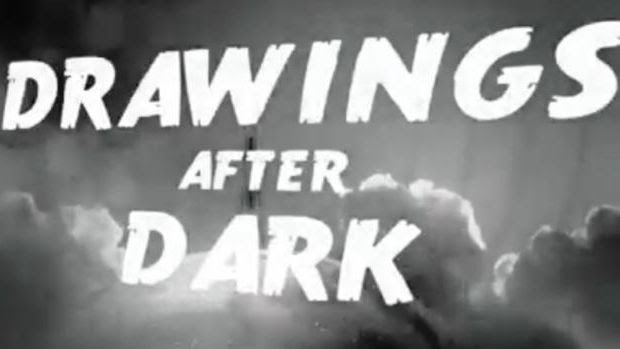 Feel free to get dressed in your Santa Claus best or any of your favorite holiday characters, elves, reindeer, ginger bread, etc… (optional)
Mark your calendars but stay tuned for details and the list of bars we’ll be leaving our holiday musk all over. We all know who Santa Claus is, but where did he come from? This wildly popular Cabaret original is the heart-warming and hilarious story of a young Christopher Kringle and his journey to become Santa Claus. The perfect blend of music, mayhem, and merriment for the whole family that is sure to have you ringing jingle bells this holiday season.

This event is hosted via Zoom.

The Writer’s Group is a space for people who love words to gather and create new work. The mission is to use prompts and other creative tools to motivate the creative process. It also creates a space to share and get a reaction from other writers who can advise us on how to enhance our work.  This is not an open mic or showcase. This is a place to develop our writing.

In 1853 Charles Dickens began public readings of his most popular work, A Christmas Carol. When he ended his performances in 1870, he had read it 127 times. From December 1867 to April 1868 he performed over 400 readings on an American tour in Boston, New York, Washington DC and other East Coast cities including Hartford. A Christmas Carol was his most performed reading on this tour. Mr. Dickens will come alive again reading A Christmas Carol. It is the same shortened version of the story that Dickens performed. He removed sections for public readings so they would be about 90 minutes. Dickens was also a professional actor, so, like his, this reading will be animated and captivating. Please join us as a group of friends assembled to hear a tale told and to share in the true spirit of Christmas.

Kenneth Noll is a professor of Microbiology at the University of Connecticut and has been performing in community theater near his home in Storrs, Connecticut for over 20 years. He recently began to portray Charles Darwin in museums, schools, community events and universities. He now also portrays Charles Dickens as a way to spread cheer and good will during the Christmas Season.

We all know who Santa Claus is, but where did he come from? This wildly popular Cabaret original is the heart-warming and hilarious story of a young Christopher Kringle and his journey to become Santa Claus. The perfect blend of music, mayhem, and merriment for the whole family that is sure to have you ringing jingle bells this holiday season.

This workshop will be in-person only and will not be livestreamed.

No registration is necessary.

Each session will feature: (1) an interview with the guest artist to learn about his/her career path and influences, (2) a demonstration of the skills and craft of the artist’s field of endeavor, and (3) an interactive component where audience members are brought on stage to gain instruction in that craft. Maureen Hamill, Director of Education for Klein Theatre Arts, is the moderator.

Jacquelyn Bell is a 2020 Special Tony Awarded founder, and she formed Bell Arts, a commercial theatre and live-event producing entity in 2015. Jacquelyn is also a producer of the Drama Desk-nominated Emojiland the Musical, a New York Times Critics’ Pick. She is most known for the critically acclaimed productions of Broadway for Black Lives Matter #Bway4BLM, and Summertime. She is a co-founder of Broadway Advocacy Coalition, and the 2018 Commercial Theater Institute Fred Vogel Scholar. She is a Fellow of the Broadway League, and currently sits on the League’s EDI committee. Jacquelyn stands firmly for equity and inclusion throughout the theatre industry. Notable collaborations include Broadway: The Band’s Visit, King Kong, The Prom, and Moulin Rouge (Foresight Theatrical); and Off-Broadway: Life Sucks and Curvy Widow. Jacquelyn has been featured in Forbes, NBC News, PBS, and Black and Making It.
www.BellArtsEntertainment.com
Tracey Knight Narang is a Tony Award winning producer and a playwright. Her recent producer credits include Rogers & Hammerstein’s OKLAHOMA!; for colored girls who have considered suicide/when the rainbow is enuf; and the highly anticipated Sing Street, among others. Tracey is on the Board of Directors of New York City Center and a Board of Director at the Westport Country Playhouse. She is a member of the Dramatists Guild of America as well as a member of the League of Professional Theatre Women.
Lauren Yarger is a producer and playwright. She has written plays, dinner theaters and revues as well as the book for an award-winning musical version of A Christmas Carol. She is a member of the Dramatists Guild. Lauren trained in the Broadway League’s Producer Development Program and at the Commercial Theatre Institute. At Gracewell Productions, she has co-produced online readings and the Table Reading Series at the Palace Theater in Waterbury, CT. She is Co-Founder of the Connecticut Chapter of the League of Professional Theatre Women, a member of Theater Resources Unlimited and the Off-Broadway Alliance. As a critic and former vice president of the Drama Desk, she has covered New York and Connecticut theater and is a member of the Outer Critics Circle for which she produces the annual awards gala.
GracewellProductions.com